(We Need) All the Love and Support We Can Get

2016
A pint of science project

The worldwide prevalence of obesity and overweight has risen substantially over the past three decades with no country yet achieving a reduction.

The causes of obesity are complex, but over­consumption of food and sugary drinks is a critical determinant, driven in part by large portion sizes.

The size of portions, packages and tableware has increased over the past 50 years.

A family pack of salted crisps has increased from 100 to 150g.

Wine glass size and wine portions have gone up from originally 125 to 175 and 250ml.

Portions, packaging and tableware are on average 67% bigger today.

In fact, it seems that the only people immune to big portions are children up to the age of 3 to 4 years. Until that age, children have the ability to stop eating when they are full. After that age, this self­regulation of hunger is lost and sometimes never relearned.

Our problem with portions is partly this: no one likes the concept of "less".

We are conditioned from childhood onwards to yearn for the overflowing glass and the laden table.

The bottom line is that our food consumption is significantly influenced by the physical cues in our immediate environment.

Human behaviour is seen as shaped more by environments than by "free will".

(Sources:
"The force is not with you" by Professor Theresa Marteau
"Downsizing: policy options to reduce portion sizes to help tackle obesity" by Theresa Marteau, Gareth Hollands, Susan Jebb, 2 December 2015
"Our gigantic problem with portions: why are we all eating too much?" The Guardian, 25 April 2016)

In addition to the glut of cheap and high-­calorie food available to us today and the above-mentioned environmental and physical cues and influences that encourage excessive consumption, I believe and have experienced over­indulgence in food or alcohol or any other substance to be a compensation mechanism, a vicarious fulfilment of a hunger on a different, often emotional or psychological level.

It can be triggered or driven by stress, personal issues, societal pressure, work overload, lack of love or support.

There is a hole that needs to be filled - a hunger to be satisfied, but we often reach for the wrong "cure" because it is the more readily available, often the cheaper, easier and sometimes seemingly the only way of addressing the real problem.

A Pint of Science Project 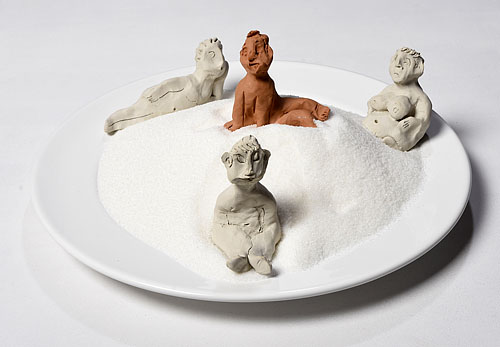 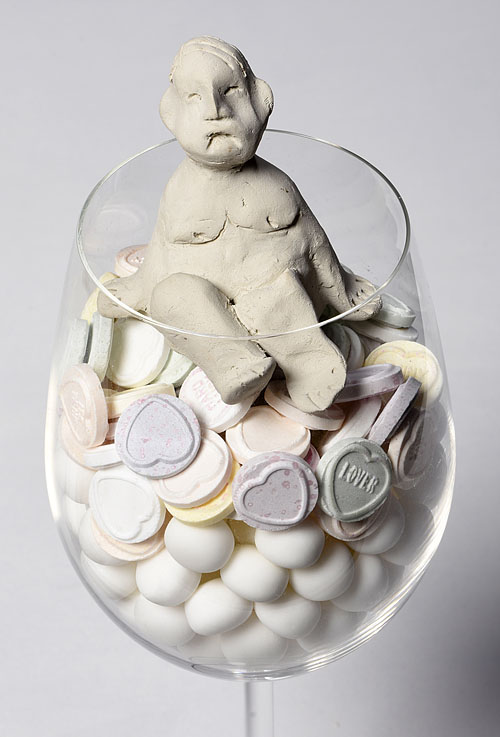 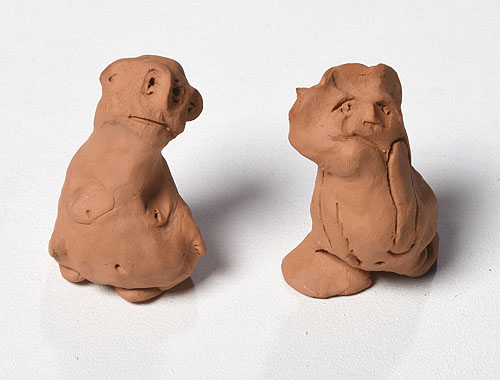 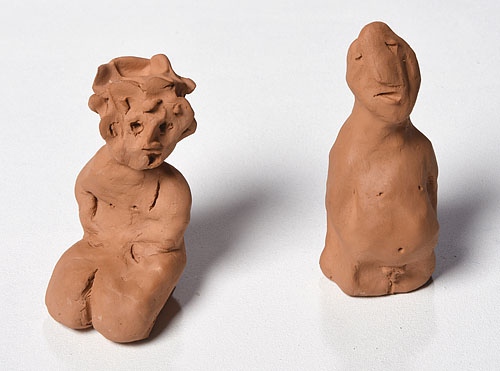 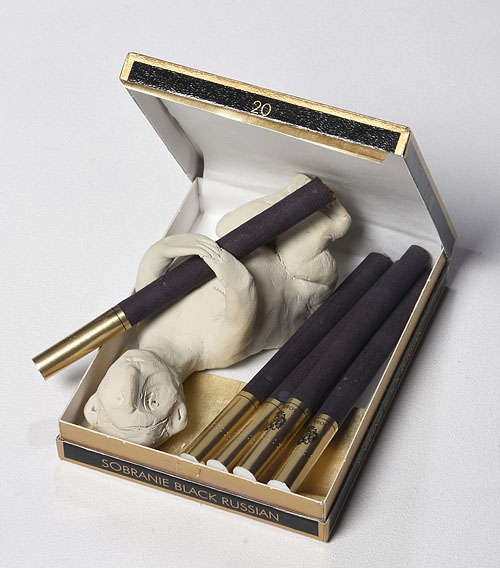